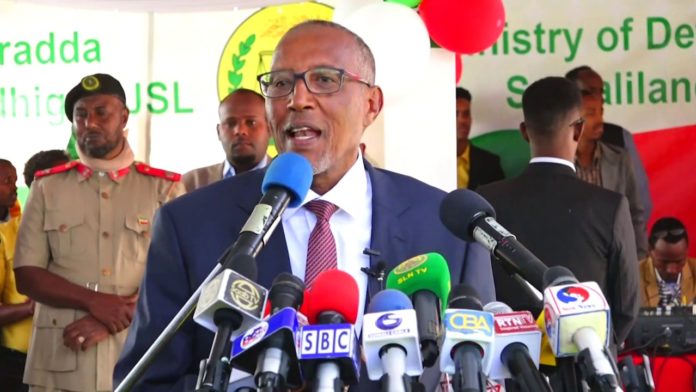 In a glitzy event to commemorate the 26th anniversary of the establishment of Somaliland National Armed Forces, the incumbent president of the Republic of Somaliland H.E. Muse Bihi Abdi paid a glowing tribute to the commemoration venue and hailed them for their services to the country, their diligence, accountability and management.

Prior to commencing festivities president Behi inaugurated the first gymnasium as well as extension of the Somaliland armed forces at its Hargeisa headquarters.

The President and his high ranking officials have inspected a guard of honor mounted by the national army forces who lined up in readiness to commemorate the day. President Bihi, the commander in chief for the Somaliland’s armed forces, attended the ceremony, vowing his government would strive to prioritize the welfare of the national army.

Marking the commemoration of the 26th anniversary, President Bihi lauded the National Armed Forces of Somaliland for their courage and heroism in defending the country. The president also highlighted that the armed forces have full capacity to defend their country against any threat. 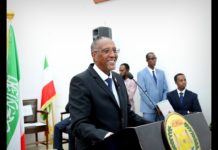 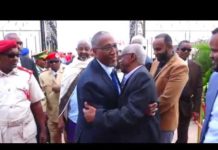 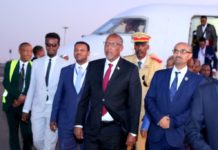 President Jets off to Addis Ababa to Strike Diplomatic Chords...